The history of First Bank Hampton begins in November of 1933 when a group of Hampton businessmen obtained a National Charter and named Dana Bramwell as the first president of newly organized First National Bank of Hampton.
On January 1, 1970, the bank was purchased by the A.M. Saylor family with continued ownership today.
Under the leadership of A.M. Saylor, President of FBH, total assets grew from less than ten million dollars, until eventually a larger facility was necessary. In 1974, a new building was constructed at the present location at the corner of First Street and Second Avenue NW, Hampton, Iowa. This new facility featured two drive-through lanes, a walk-up window for expanding hours of operations.
As the community continued to grow, First National Bank of Hampton became the leader in the area in commercial, agricultural, and real estate loans and offered the latest in deposit services. In 1978, Roger V. Doughan became the third president in First National Bank of Hampton’s history.
The 1980’s and 1990’s showed continued growth with over 90 million in assets, as well as the addition of a 24-Hour ATM in the bank’s entry, telephone banking and the beginning of online banking.
In 2003 David M. Heuberger was elected President and Chief Executive Officer with Roger V. Doughan remaining as Chairman. In 2021, Tyler D. Heeren was elected President with David M. Heuberger remaining as CEO. These appointments reflect the long-term dedication to the First National Bank by its officers and employees.
On June 25, 2013, First National Bank converted its National Charter to a State Charter and became First Bank Hampton.
Throughout its 88-year history, First Bank Hampton has earned a reputation for providing outstanding services to their customers and strongly supporting the Hampton and surrounding communities. First Bank Hampton is proud of its tradition and looks forward to serving their customers and communities in the future. 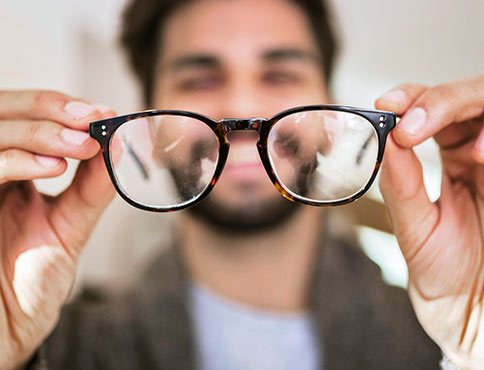 A way to pay for medical expenses...