Our Relay for Life Team

First Bank Hampton has been a sponsor of Relay for Life for many years. In 2015, under the leadership of several employees “Team FBH” was formed.
With people becoming more comfortable attending events in 2021, we once again hosted our Walking Taco Event in May raising $2,344.37 through free will donations. We served over 440 brown sack lunches packaged with a walking taco, condiments, chocolate chip cookie and bottled water.
In June we hosted an employee bake sale. From pie, to bars, and lots of other yummy items and your generosity, we raised $1,746.30!
Team FBH once again organized the silent auction for the annual Relay for Life event held on Friday night, July 23. with forty-five baskets being put together with donated items and gift certificates from local businesses and individuals. Over $4,833 was raised through the silent auction.
With heat index climbing up over a 100° on July 28, a free will donation lemonade stand was set up and operated by some of the employees' kids. They took turns manning the stand and collected $365.57 in only six hours! Way to go kids!
We held our second Fall Festival on October 30, with ten games set up to play, a fun craft and a special goodie bag for each of the children who came and participated. It was a beautiful afternoon and a successful RFL event. Thanks Team FBH!

The first year in 2015, the team kicked off their first year with the theme, "Banking on a Cure". They planned several fundraisers and to their amazement and delight, were able to raise over $2,700!
The second year in 2016, the team planned and hosted a few more events raising close to $5,000 with 100% of the money going to Relay for Life! Raising more than they ever dreamed encouraged them to think bigger in 2017!
The third year in 2017, the team planned and hosted nine events raising $9,607.87! Team FBH worked very hard at coming up with a wide variety of events. The old saying, "It takes a village" was definitely true as it took all the FBH employees volunteering to help in some way with the planning and execution of these nine events. Hat's off to Team FBH for another successful year!
The fourth year in 2018, the team planned and hosted six events raising $5,780.90. It was another successful year and the team is already planning new fundraisers for the next year. 2019 should be another great year too!
The fifth year in 2019, the team hosted five major events including a Spa Day in January, Walking Tacos in our parking lot in May, an employee bake sale in June, and a “Make and Take” stenciled wood sign in October raising $9,084.82.
The FBH team also agreed to spear-headed the Silent Auction Event for the annual Relay for Life Event in July 2019. That night there were friendly bidding wars with people watching their items. When the silent auction was closed and the proceeds collected, over $5,000 was raised for the Franklin County Relay for Life!
With COVID-19 in 2020, many of our events had to be postponed. We did host our annual Walking Taco event in May. This year’s annual Silent Auction event was held virtually online. Our FBH team again spear-headed the event, collecting donations, videoing the baskets and monitoring the online auction. This year total was $7,028.49.
Thank you for supporting our events! We appreciated your support for our team!
If you would like to donate directly to Franklin County Relay for Life:
Visit the American Cancer website 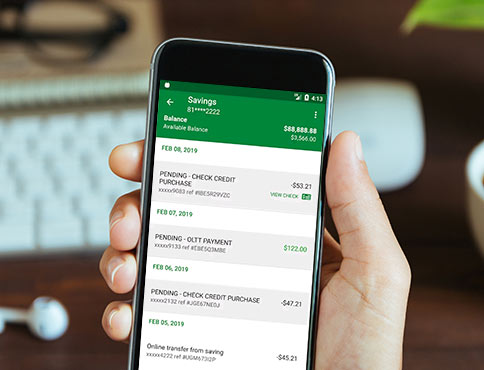